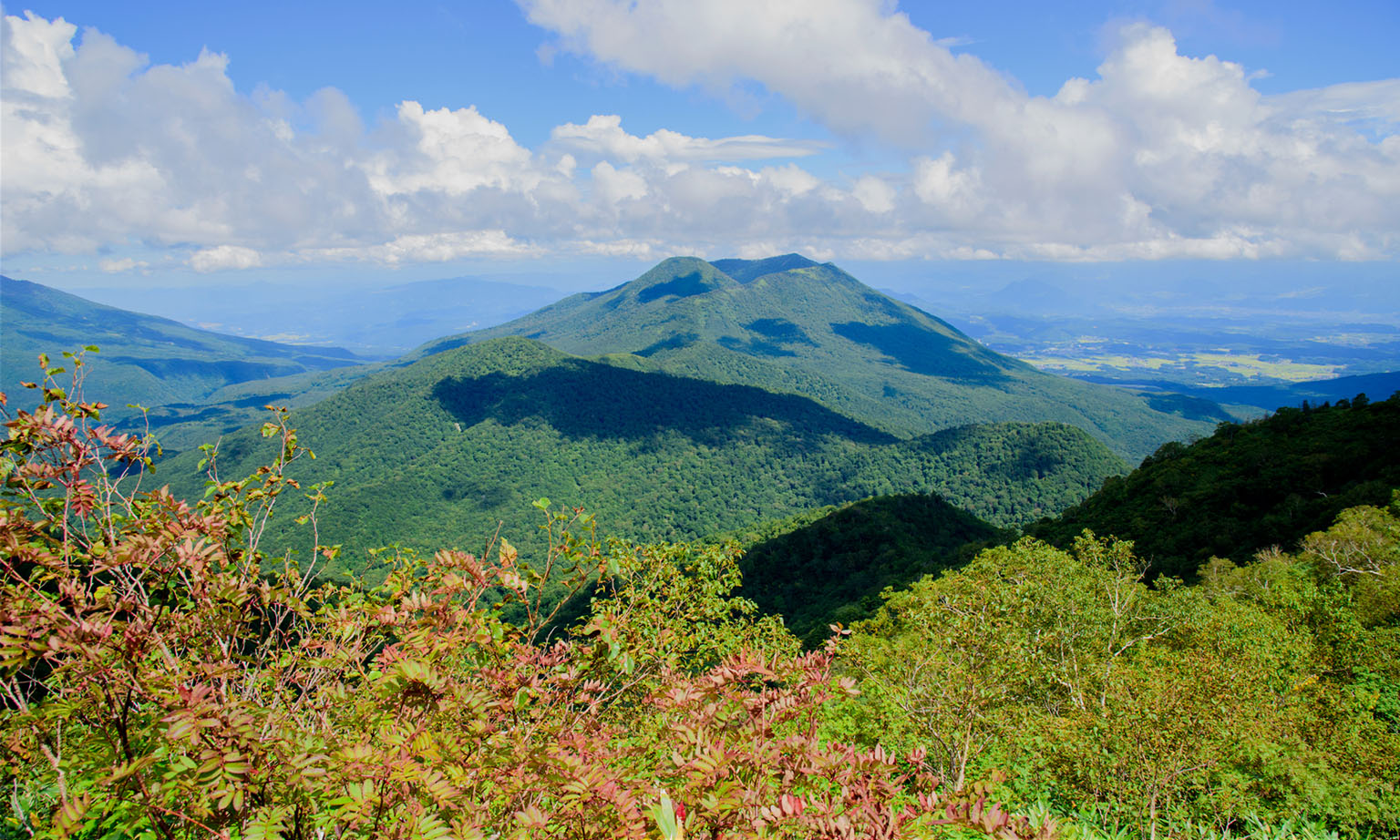 and a treasure trove of mountain veggies!

A central city overflowing with elegance

and a treasure trove of mountain veggies!

A central city overflowing with elegance

This central city is the seat of the Nagano prefectural government. In the city’s northern quarter lies Zenko-ji Temple, a symbol of Nagano, the area around which has long flourished as a temple town. With plenty of other historical sites such as Matsushiro Castle and the Old Battlefield of Kawanakajima Park, you can feel the city’s history as you explore it on foot. 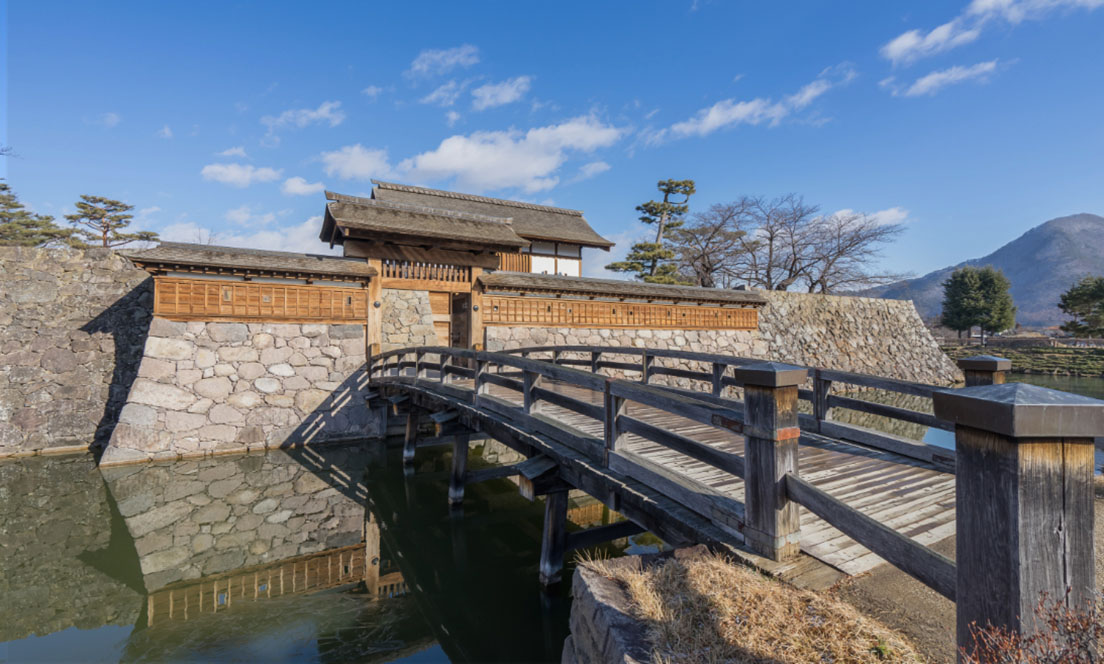 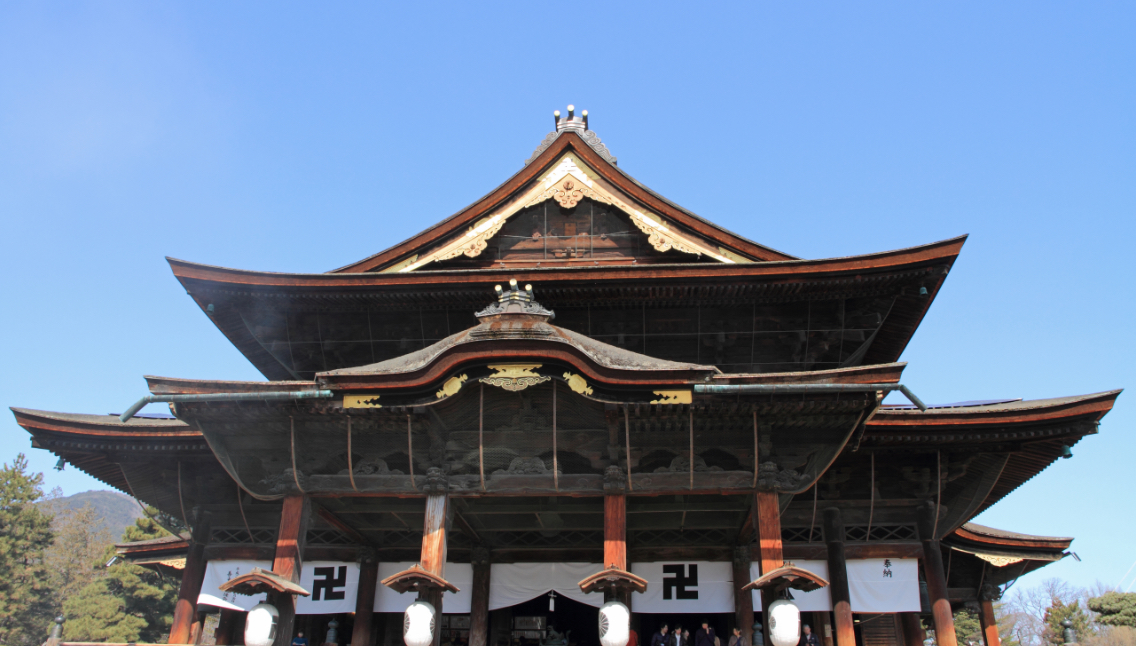 A famous temple visited by worshippers from all over Japan

This temple is thought to have been constructed roughly 1,400 years ago. Believed to provide salvation to people regardless of their sect, it has drawn crowds of worshippers since the Heian period (794-1185). Reconstructed in the mid Edo period (1603-1868), Zenko-ji has its own unique architectural style, known as shumoku (“wooden bell tower”) style. In 1953, it was designated a national treasure. 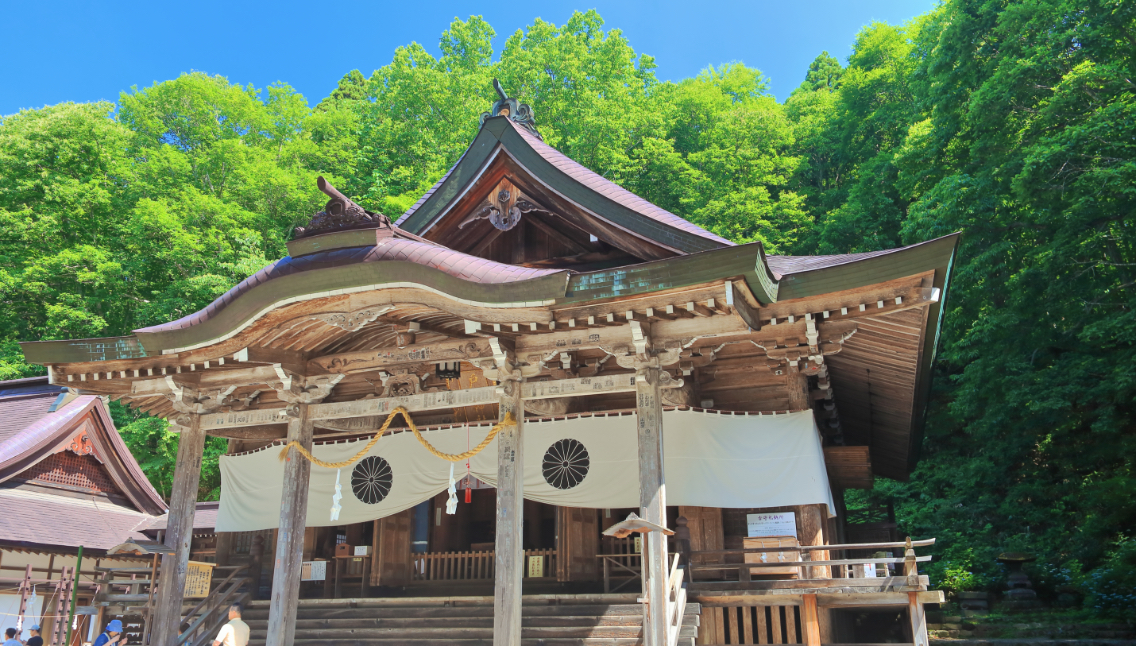 This shrine emerged as a base for the worship of sacred mountains like Mount Ryozen and Mount Togakushi. It actually consists of five shrines: the rear shrine (main shrine), central shrine, Hokosha Shrine, Kuzuryu Shrine, and Hinomikosha Shrine. During a period of exchange between Buddhism and Shintoism, the shrine flourished as Mount Togakushisan Kenko-ji Shrine, coming to be known as Togakushi Shrine from the Meiji period (1868-1912). The shrine has long been worshipped for its connection to the myth of the opening of the cave of the sun goddess Amaterasu. 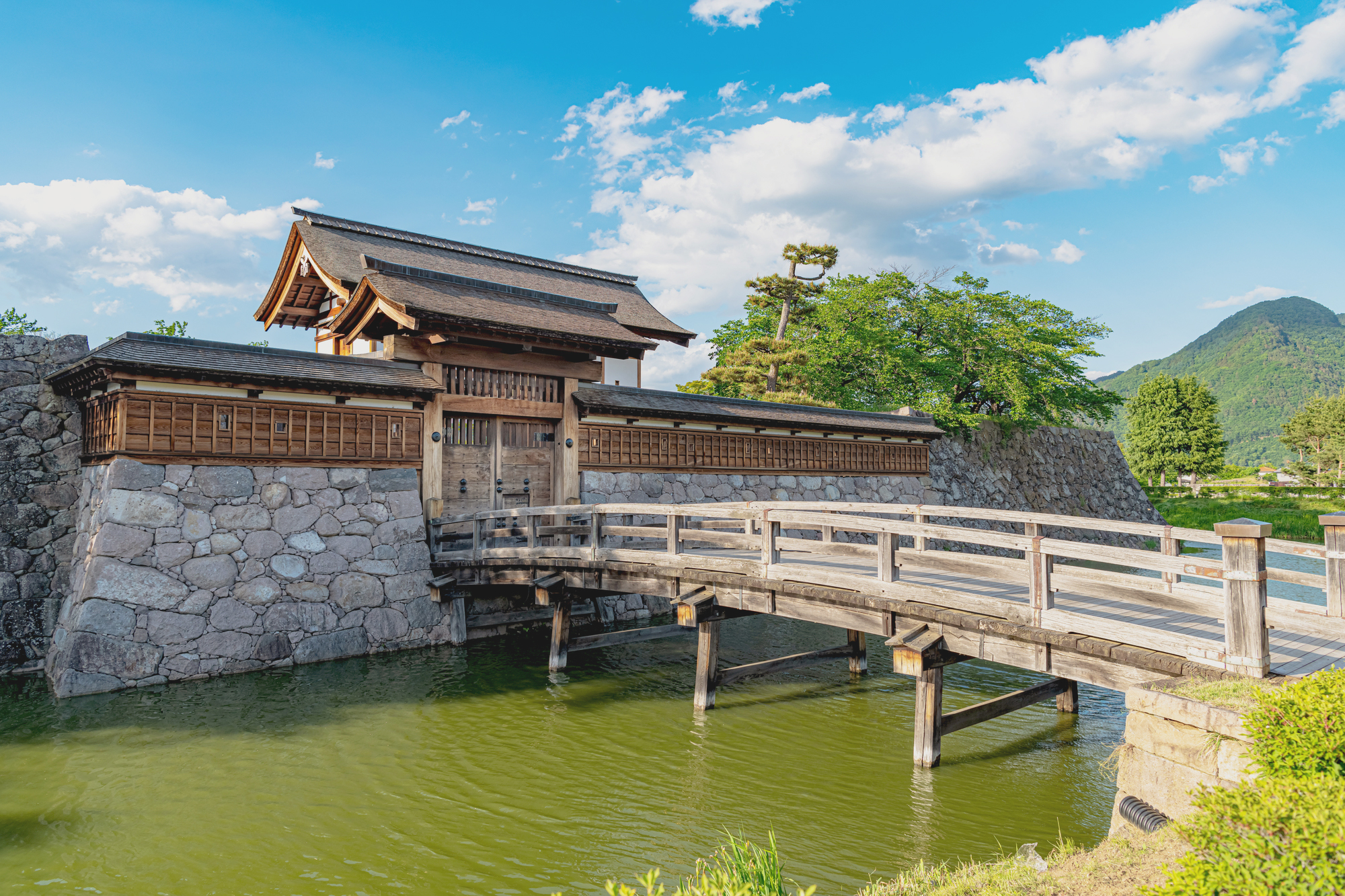 A castle built in a natural fortress during the Sengoku period

During the Sengoku (“Warring States”) period, this castle was built as a base for the army of Takeda Shingen in the battle of Kawanakajima. A natural fortress, it used the Chikumagawa River as its outer moat. During the Edo period (1603-1868), Sanada Yukimura became lord of Matsushiro Castle, constructing a 100,000-stone castle town. Designated as a national heritage site in 1981, the gate, wooden bridge, and stone walls have since undergone restorations. 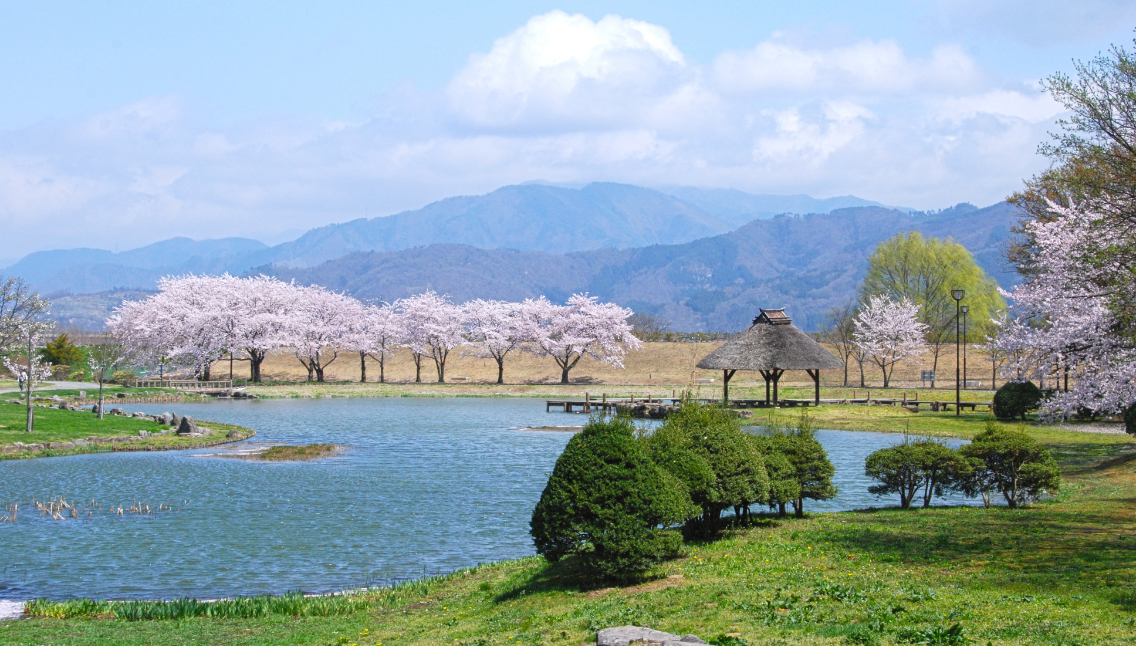 This park was built atop the battlefield known as the site of the battle between Takeda Shingen and Uesugi Kenshin. With a landscaped lawn measuring 12,000 square meters (roughly 129,000 square feet), a stream constructed from natural stone, and a thatched roof gazebo, it’s the perfect place for a bit of relaxation. In the nearby Hachiman shrine is a statue of Takeda Shingen and Uesugi Kenshin engaged in combat. 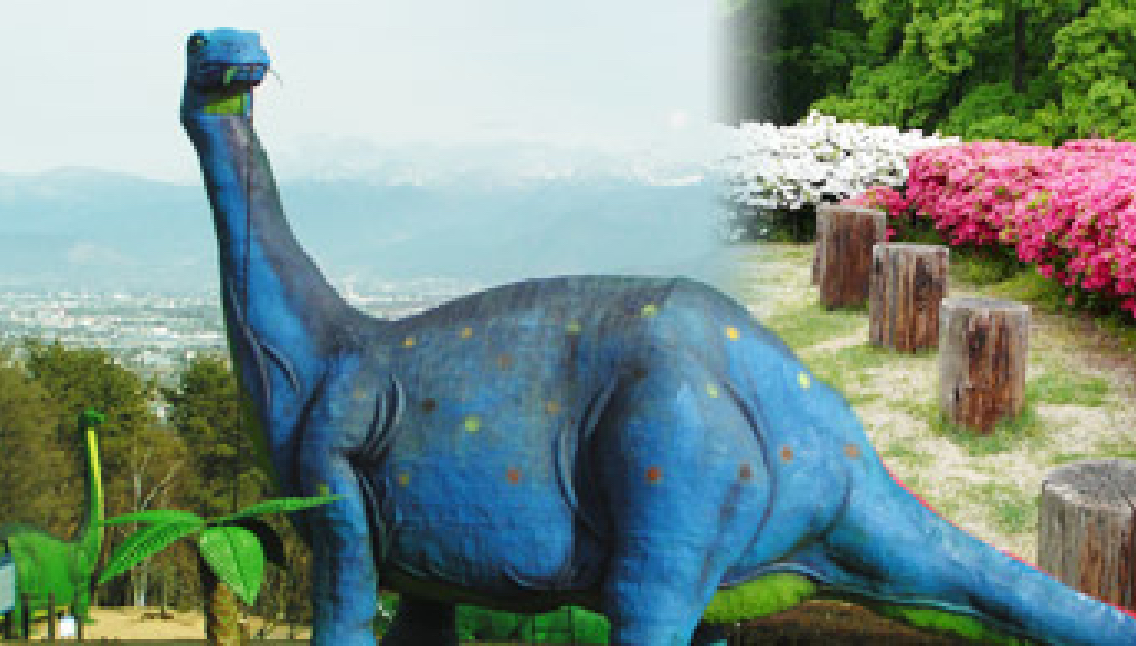 This park covers 33 hectares (roughly 80 acres) of the Chausuyama mountainside. There are 250,000 plants of 205 species, some cultivated and some growing naturally, making for truly spectacular seasonal scenery. Part of the park is designated as a dinosaur park, with 25 model dinosaurs on display in order of the periods in which they lived. The life-sized dinosaur models pack a lot of impact, and are a favorite among children and adults alike. 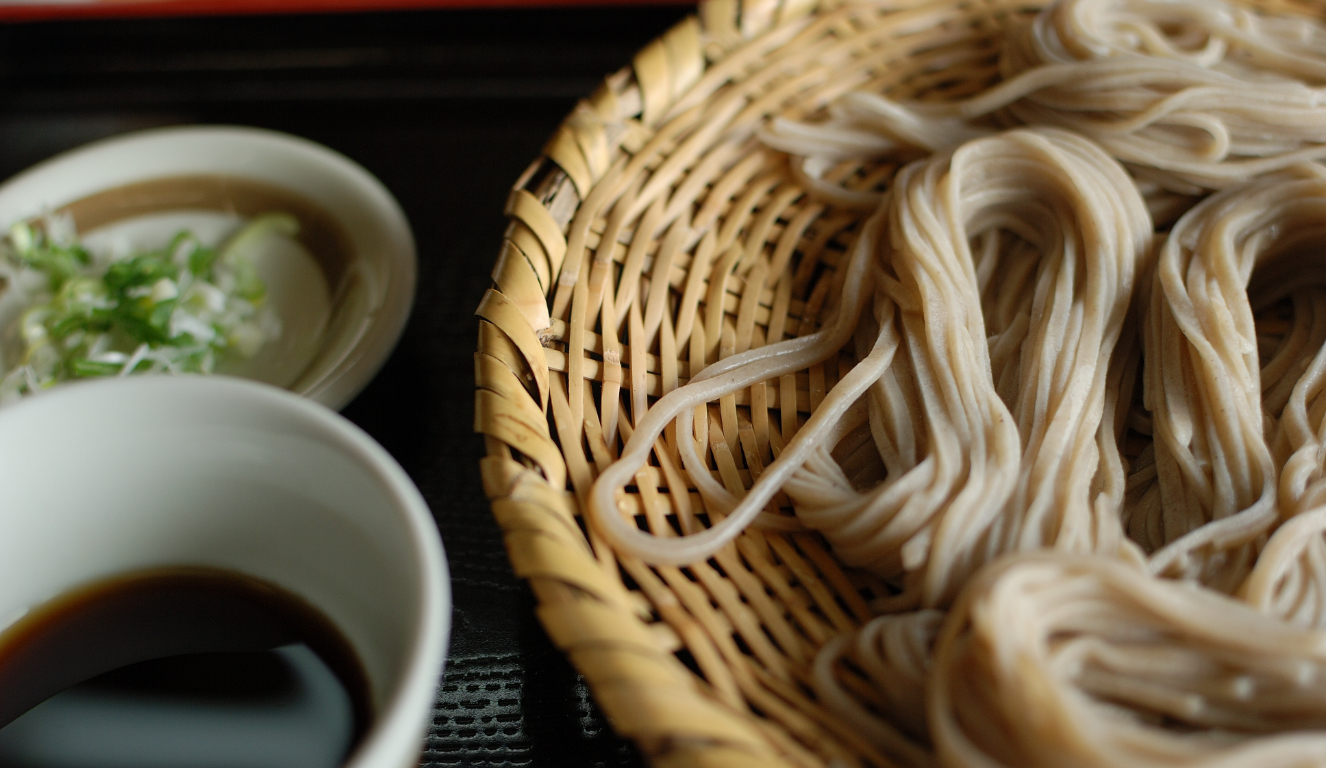 An unbeatably rich flavor! The king of Shinshu cuisine! 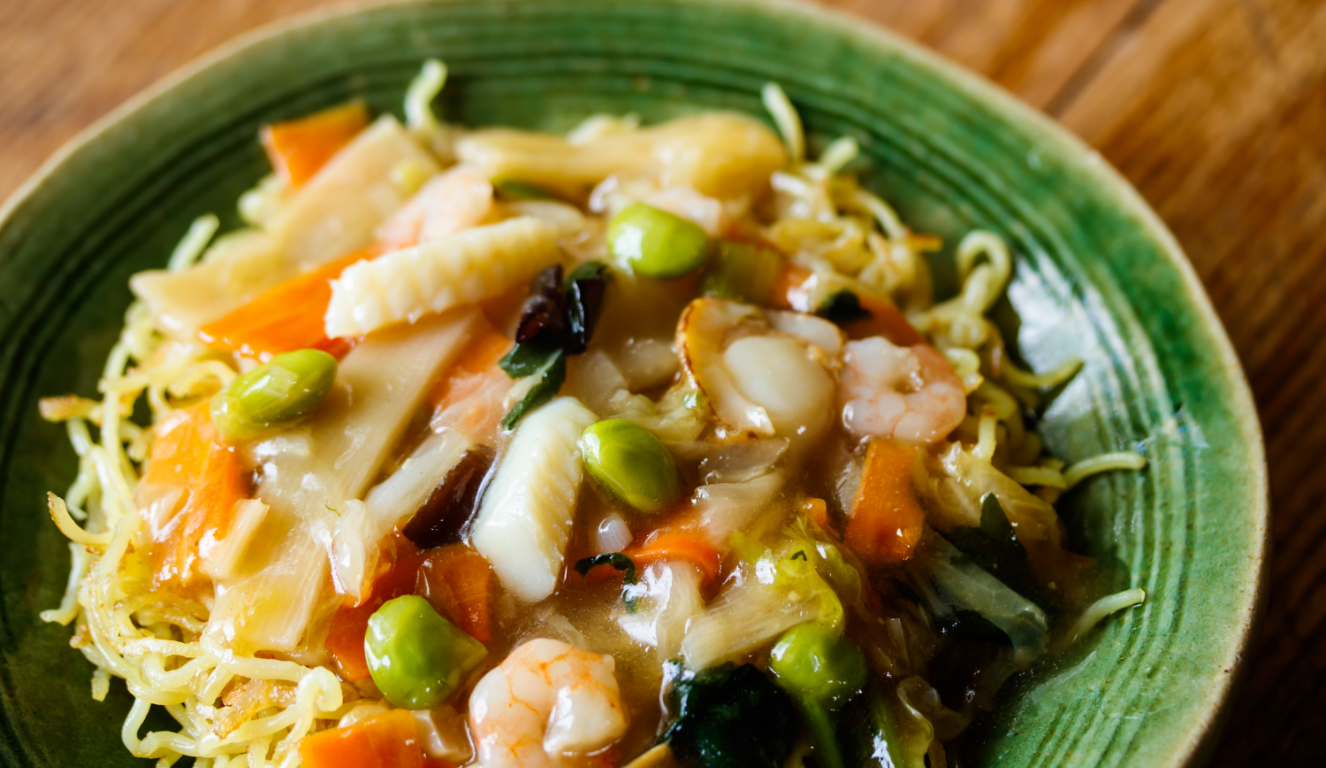 In Nagano, yakisoba is traditionally served not with your standard yakisoba sauce, but with ankake (a thick, starchy sauce). Early in the Showa period (1926-1989), due to the difficulty of transporting seafood across Japan’s mountainous landscape, landlocked Nagano developed its own style of yakisoba with plenty of mushrooms and other vegetables in an ankake sauce. While the thickness of the noodles varies by the restaurant, Nagano style noodles are always served with slightly sweet ankake sauce and mustard vinegar. 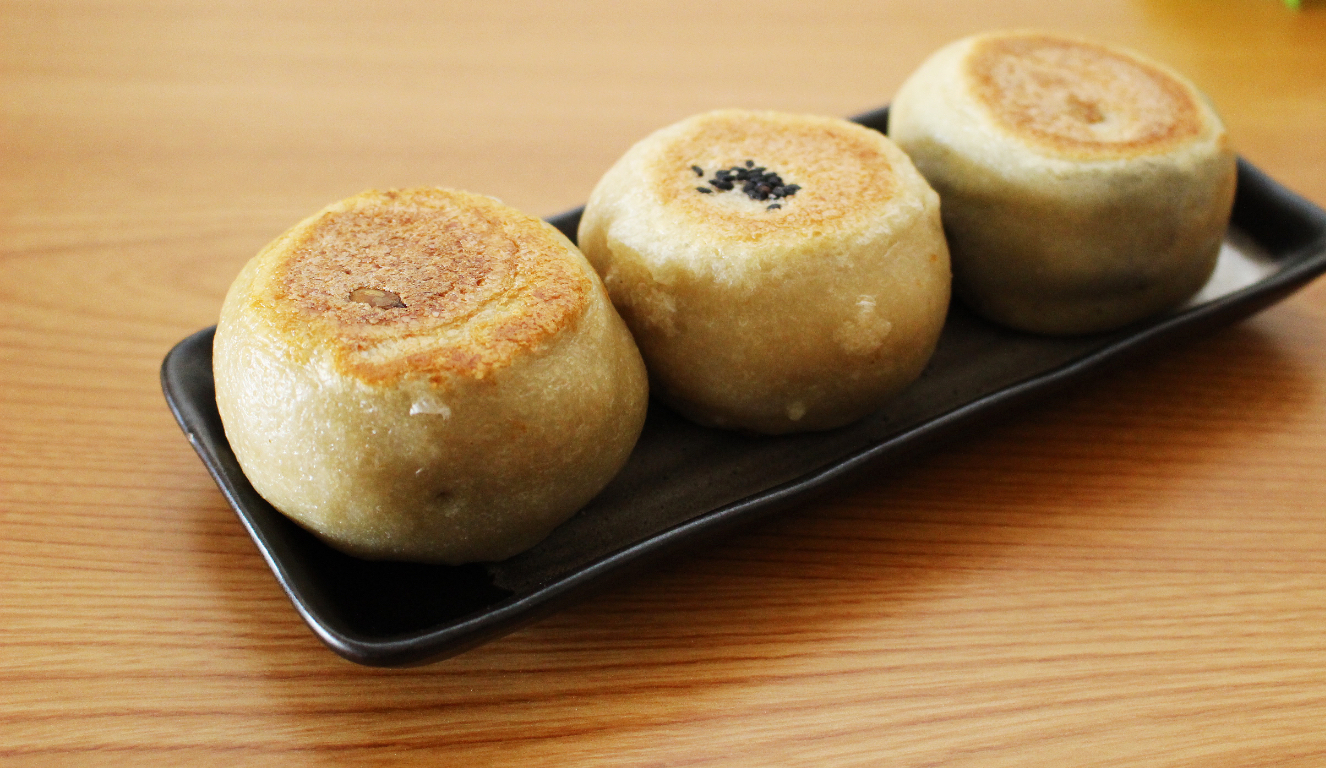 This Nagano soul food has a variety of stuffings.

Oyaki are roasted dumplings of wheat or buckwheat flour stuffed with rape, wild vegetables, or other fillings. This delicious Nagano soul food was developed here due to the prefecture’s steep terrain, which was better suited to wheat and buckwheat cultivation than rice farming. In addition to roasted oyaki, you can also find steamed or deep fried and then steamed oyaki, which each have their own unique textures. 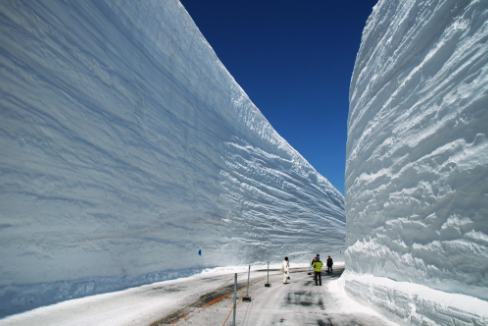 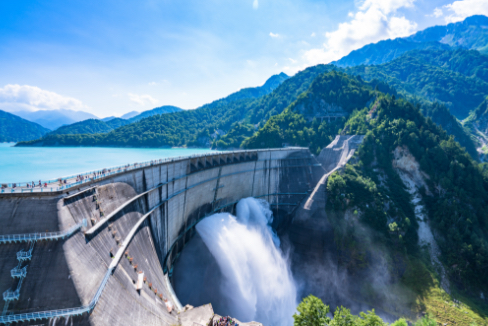 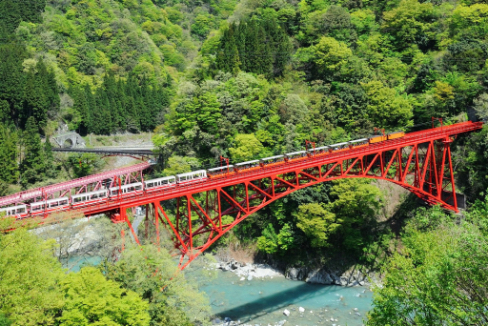 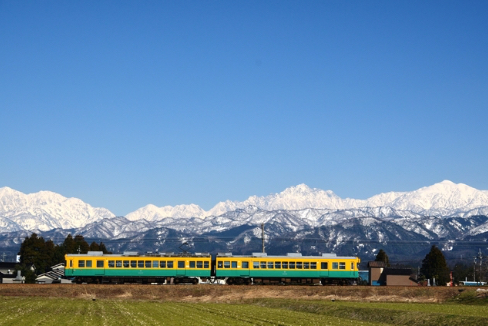 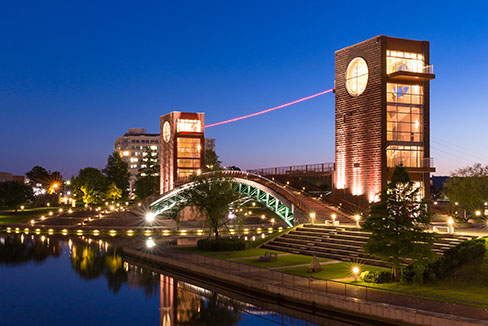 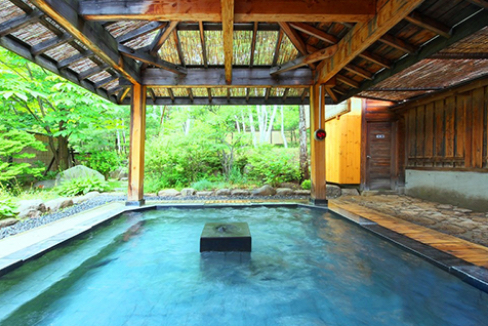 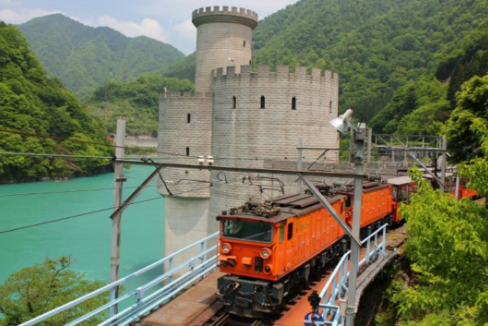 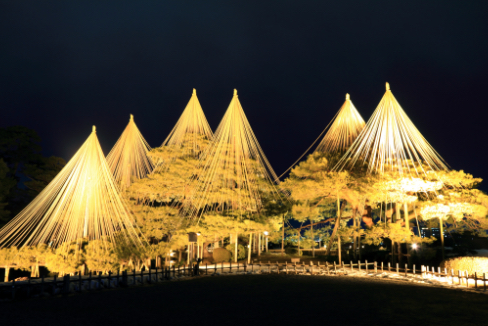 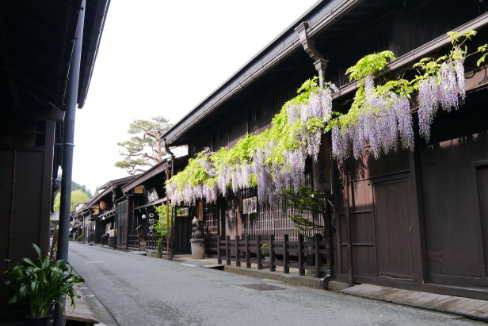 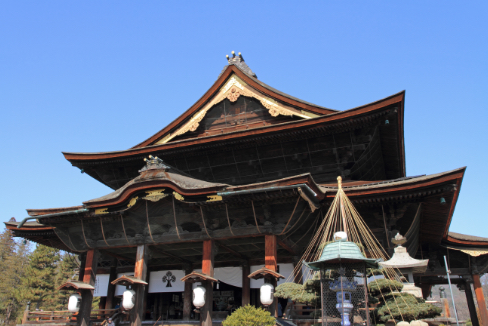 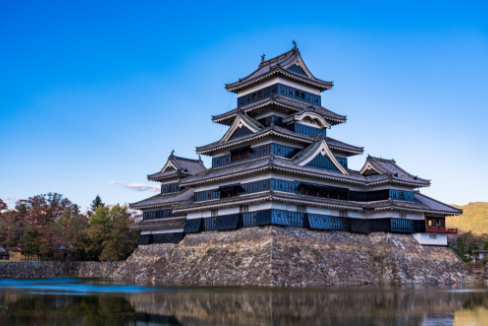